Desktop automation has always been dependent upon licensed tools like UFT, Coded-UI, etc. Only a handful of options are available when we look at opensource/freeware alternatives. For all those who are looking for a free option to automate desktop applications, Testmate can be of imminent help. Testmate is a VBScript based tool that simplifies the
Read More 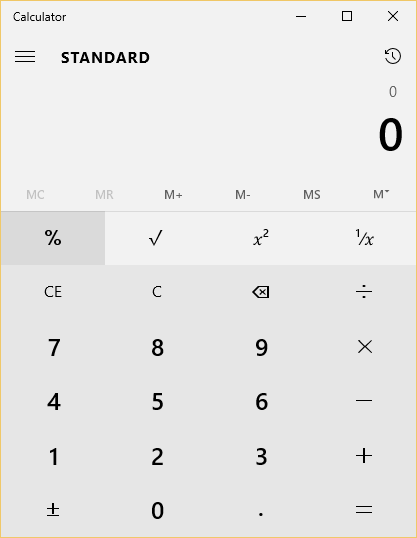 The code below demonstrates the usage of SetRoot method for UI automation.  When a root is set, the Testmate engine accepts the newly set object as parent instead of the desktop. By doing this, the performance of the scripts can be improved as it reduces the time of object identification. 1 2 3 4 5
Read More

You can execute the Testmate scripts from VBScript in the same way as it is run using command line. Copy the following code in a .vbs file and run it. VBScript 1 2 3 4 5 'Create Shell Object using vbscript Set obj = CreateObject("Wscript.Shell")   'Run the shell command with parameters obj.Run """C:\<strong>Testmate </strong>\TesterAt.exe""
Read More 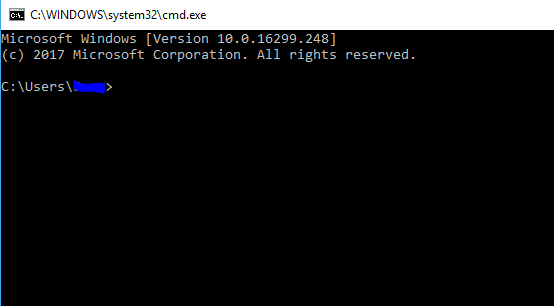 You can run the Testmate script from the command line by passing the test name as parameter. E.g. C:\Testmate >TesterAt.exe  c:\TestPath\Testname.jts The Execution takes place with the tool in invisible mode and results are reported in the report path configured in the config.xml.
Read More 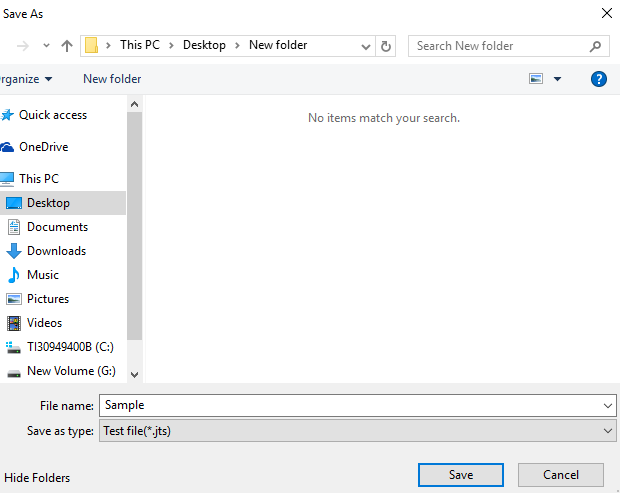 Create Test 1. Launch Testmate and click on  ‘ + ’ (New) button to create a new test 2. Write the code as you would like and click on the save button 3. Save the file in .jts format. Remember the scripts can be only be saved as .jts format and libraries can only be
Read More

Object Repository Object Repository or as we say ‘OR’ is an XML file that contains the description of objects. The OR path has to be specified in the config file. Although you can use Notepad, it is recommended to use Microsoft XML Notepad (free to download ) to work on config file. The above OR in Notepad looks
Read More

Object String Object String is a string that is used to identify an automation object based on its attributes and hierarchy. In a Webdriver, we have following locators to identify an object: XPath Id Name TagName ClassName CssSelector LinkText PartialLinkText The object string for webdriver has the following format: <Locator>::valueThe object string for the search
Read More

Object String Object String is a string which is used to identify an automation object based on its attributes and hierarchy in a particular application. Any tool can be used for object identification, ‘Microsoft Inspect’ is the recommended tool. (You can download it for free from Microsoft’s website. It also comes bundled with windows SDK)
Read More